Pont Neuf wrapped by Christo and Jeanne-Claude in 1985

Some of us can remember when the work of Christo and Jeanne-Claude was as often ridiculed as respected.

Now we have slouched past the centennial of Marcel Duchamp’s urinal, when he introduced a piece of shapely plumbing as a work of art called Fountain, and “signed” by R. Mutt, its manufacturer. Although Fountain was not admitted for exhibition, it created a great stir–even in 1917, in the middle of the so-called Great War. Duchamp meant to mock all things bourgeois, not only artistic pretense, but the materialism and nationalism which had led to the war. That urinal is often reckoned one of the most influential artworks of the twentieth century.

Tempus fugit.  A dozen years earlier, during our whirlwind tour of the Uffizi Gallery, Frances Dorothy’s central concern had been finding the door marked Uscita. We were in Florence to attend the wedding. belatedly cancelled, of a dear old friend.  The ceremony would have been in the Palazzo Vecchio, but the actual supper was in a wonderful country restaurant featuring wild boar and beefsteak. Alas, Frances Dorothy had just become a vegetarian after touring the market at San Lorenzo adorned with gory carcasses.

Quite recently, an old friend, a distinguished art historian, remarked that artists these days are not making art at all—at least not art for her.  She said this not acerbically, in fact rather wistfully.  I was trying to interest her in Sarah Meyohas, a young artist I had just met who was working on what seemed to me big questions of art and value.

Waiting for the return shuttle from the Frieze art fair on Roosevelt Island, Sarah and I had started to talk, and didn’t stop until the bus ejected us on Fifth Avenue. This small, fresh-faced young woman with a student’s fall of long brown hair, had degrees from Penn and the Wharton School of Finance, and was about to get her MFA from Yale. She had already had shows of her work and wide press coverage of a quirky concept she had developed called Bitchcoin, a cryptocurrency where virtual shares are sold in the work of an artist, in this case Sarah. She had also been toying, she said, with the idea of replacing the international gold standard with an art standard. This was on hold.

After her Yale graduation, she planned to open a gallery in her apartment, show her work in London, and prepare for a solo show in Chelsea, on stock performance and financial gambles as art.  For a week she sat at a computer in the middle of the gallery and invested each day in a chosen low-performing stock until her investment moved the stock value up or down and she could record its movement on one of the canvases in the gallery. She wore a specially designed investor costume of gold pinstripe over banker’s gray.

During that week in January, the stock market plummeted drastically. One of her brothers called to say, wryly, “Sarah, whatever you’re doing, stop it!” 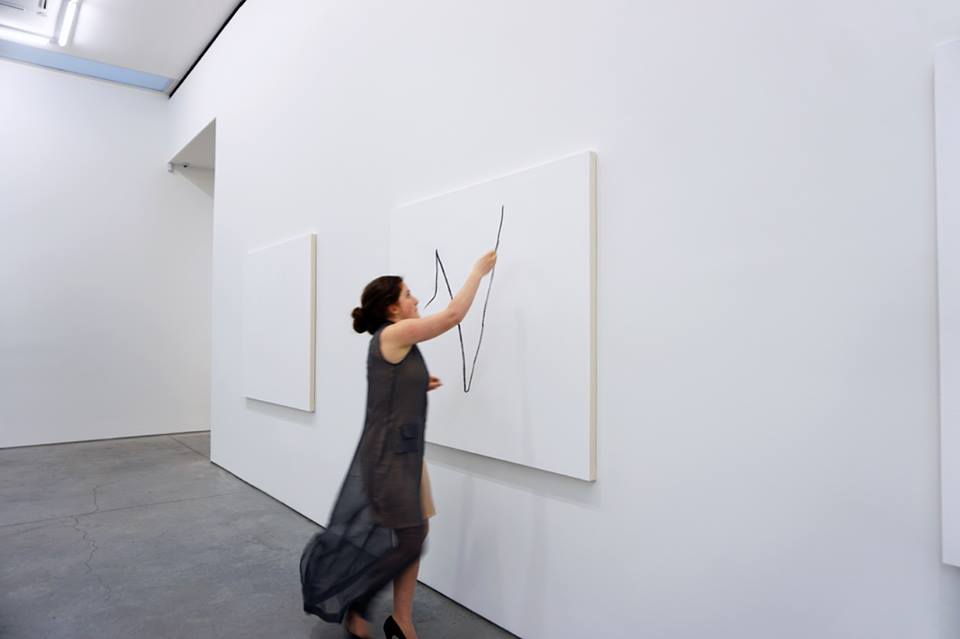 That aforementioned art historian friend had written long ago a particularly controversial book, Rembrandt’s Enterprise:The Studio and the Market, describing Rembrandt’s “commodification” of himself, what he had done to brand himself and make ends meet. The arch-conservative critic Hilton Kramer said that Alpers’ s book made Rembrandt’s work seem “just another counter in the dialectic of material culture.” Many critics, however, welcomed her perspective as acknowledging the importance of the actual creation and marketing of art.

In his later life, the atheist Duchamp was more explicit in his contempt for art as well as religion. In an interview he says, “The word ‘art’ etymologically means to do”, merely indicating “making” of any kind, while our bourgeois western culture manufactures the “purely artificial” distinction of being an artist.

Duchamp readymades like the urinal were intended to skewer fake aesthetics. He is quoted as saying, “I threw […] the urinal [and the bicycle wheel and the bottle rack] into their faces as a challenge and now they admire them for their aesthetic beauty.”

Interestingly, the original urinal was never in a public exhibition after its initial production in 1917.  Somewhere along the way it disappeared, and only handmade imitations appeared in the many exhibitions celebrating its influence on art in the last century. Duchamp noted in a New York interview that “People took modern art very seriously when it first reached America because they believed we [Europeans] took ourselves very seriously. A great deal of modern art is meant to be amusing.” 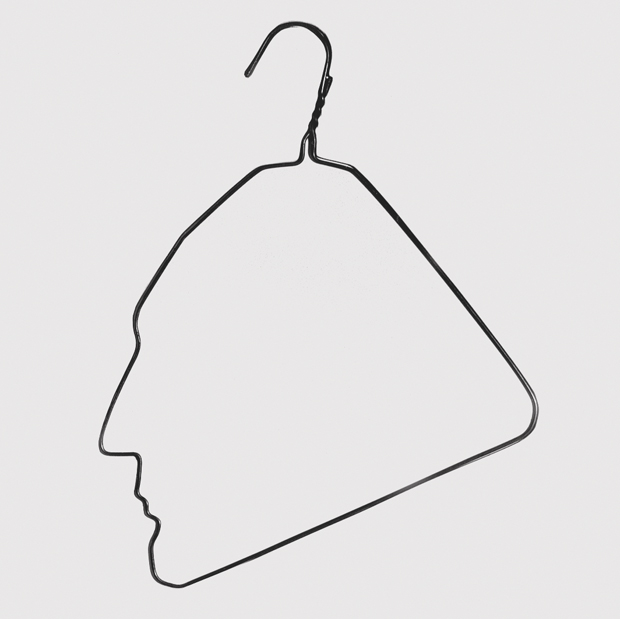 Recently Sarah Meyohas reminded us that her 2015 Bitchcoin concept was actually NFT before the fact. Carping the diem, she has been auctioning a new edition of her Bitchcoins,  backed by individual rose petals from her 2017 artwork, Cloud of Petals. Eventually she may get around to working out her developing views of art and land value, or even the replacement of the gold standard.

By Frances Smith Starn in Uncategorized on March 8, 2016.
← Early Postcards from Aleppo, Belated Cease-fires from Munich, and Picking Up the Pieces On Easter: Greek Migrations Now and Then →